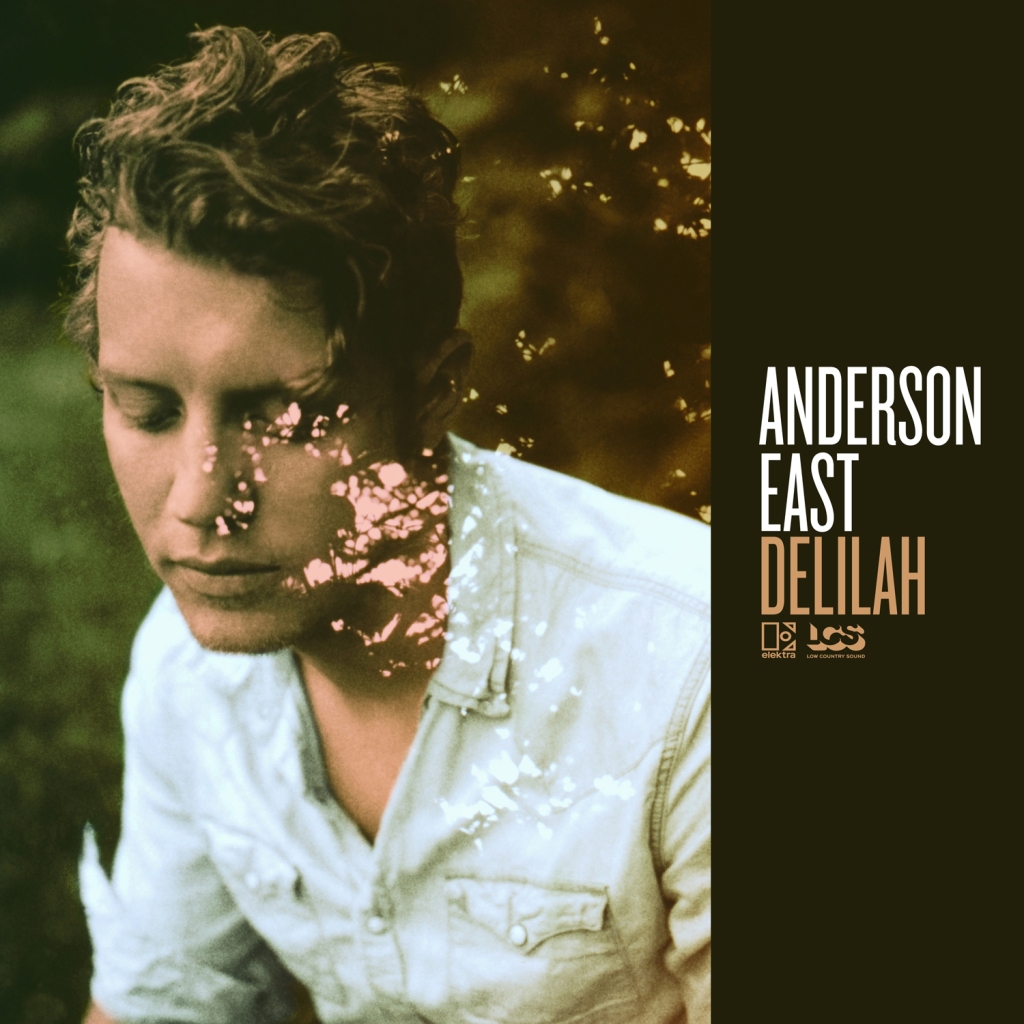 I happened upon Anderson East when he opened for Brandi Carlile at a concert I reviewed. At the time, I said:

“While Carlile was great, Anderson East was simply stunning. The Athens, Alabama singer let loose a 40-minute set of soul reminiscent of the Stax and Muscle Shoals variety. The rhythm was pulsing, the guitars were funky, the horns were big and his voice was even bigger…By the time he hit closing number “Satisfy Me,” large portions of the audience were on their feet getting down. Post-performance he sold out copies of his debut “Delilah” EP and was still signing autographs and posing for photos with fans as Carlile’s set came to a close. He was worth the price of admission alone.”

A few weeks ago, he released his debut album, Delilah, and it’s 32 glorious minutes of music. The ballads are smoldering amalgamations of soul and country, mellower in sound but not in emotion. The uptempo songs are impossible not to get off your ass and dance to. From the Solomon Burke-like soul of “Only You” and “Keep the Fire Burning” to the Wilson Pickett swagger of “Satisfy Me,” “Find ‘Em, Fool ‘Em and Forget ‘Em” and “Quit You,” you’ll be hard-pressed to find a more consistently enjoyable album released this year. Spotify listeners can check it out here.

Recently, I reached out to Anderson East and his management for an interview. The results of that are as follows (questions in bold).

Who are your biggest musical influences and as a songwriter and performer, how do you navigate developing your own sound and voice without feeling like you’re imitating them?
I think there’s too many to name. I get really inspired by great voices who tell a great story.
I think finding your own voice is something that comes from a lot of work and trying a lot of different things to ultimately come to the understanding of what makes you as a human unique. Also learning your limitations is a big deal. There’s a good reason why Joni Mitchell didn’t sing like Aretha Franklin and thank God. I think it’s about just looking for the ways to be understood and being comfortable in your own skin.

Why “Delilah” as an album title?
It felt appropriate. The name from the story in the book of Judges in the bible of Samson and Delilah. Most of the songs, in my mind, are ones with a sense of longing for someone. It seemed loosely fitting. A man wanting a woman – a story old as time.

When did you know this is what you wanted to do? Being a recording artist, I mean. Not answering these questions.
Ha, yea I’m not much the journalist, heaven forbid I’m being judged on my spelling or grammar, but I’ve known I’ve wanted to make music from a very early age. It was the only thing that interested me growin’ up. I found every part of it fascinating. I’m very fortunate that my parents were supportive and let me keep my amp at an appropriate volume.

What’s the most challenging part of recording an album?
Money.

Who is the one artist or band you wish more people knew about?
Foy Vance – but I think a fair amount do.

If someone only hears one song off “Delilah,” which one should it be?
How you gonna do me like that? I can’t single out one of my children. Hopefully a friend has heard it and has a favorite they can recommend.

What’s the best concert you’ve ever been to?
When I was 18 I saw Stevie Wonder. I cried.

For you, what constitutes “making it”? Is there a certain level of success/fame/some other arbiter you’re shooting for?
I think making it for me is pretty simple. I don’t need crazy things in life. I think if people come to the shows and are excited about seeing us play then, that’s the huge thing. Beyond that, if I can have a comfortable middle class lifestyle then that’s pretty great to me!

If you could create your own supergroup to be entertained by and have record and play a show, who would you pick to be in it? The group can comprise people both living and dead.
Drums – Jim Keltner
Bass – James Jamerson
Guitar – Steve Cropper, Derek Trucks
Keyboard – Ray Charles
Organ – Billy Preston
Vocal – Aretha Franklin
Bgv – Mavis Staples, Dolly Parton, Smokey Robinson, Willie Nelson

I could do this all day.

If you could tour with any current artist or band, who would it be and why?
Do the Eagles count? ‘Cause they’re the Eagles.