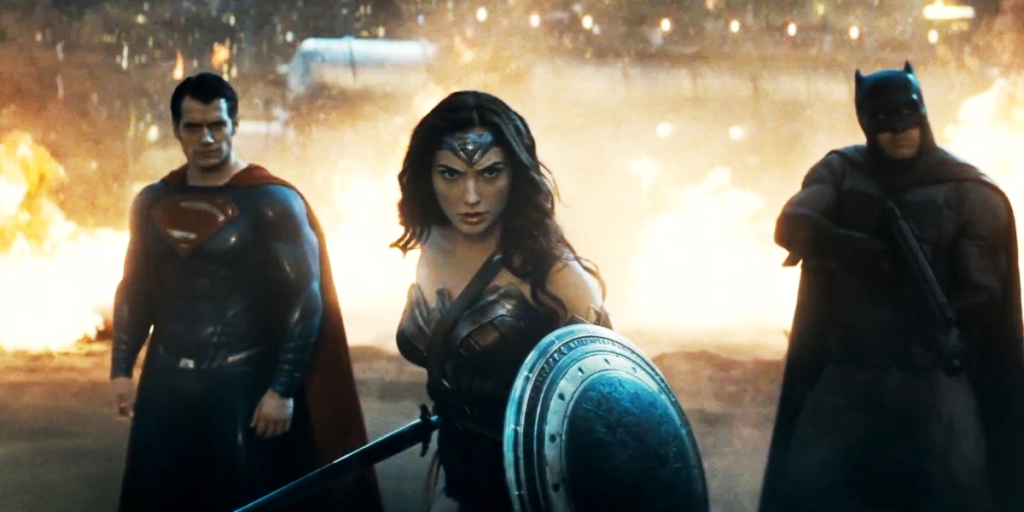 The news is in. Batman v Superman: Dawn of Justice overcame its stupid title and poor reviews to have the fourth biggest opening weekend of all time. Fan response has been pretty solid despite dreadful reviews. Sad Superman himself Henry Cavill and the rest of the cast have said they don’t care about critics as much as they care about what the fans say, and the box office numbers and audience ratings show fanboys be fanboying.

Not this fanboy. I saw the movie for a second time the other night, and was even more unimpressed on second viewing. This was my 14th trip to a theater to see a Batman movie in under 25 years of life (For only the fifth different film). And for the record, I saw Man of Steel 3 times in its first 24 hours of release. I am a very, very big fan.

That’s why I can’t stand by and accept this film. It is really long, really serious, poorly edited and so confusing. It isn’t a big, cool adventure. It is scene after scene of people doing things for unclear reasons, filled with nerdy winks to the audience to advertise for more nerdy movies.

I give it a 4 or 5 out of 10, and that’s mainly because Batman is so fucking awesome, and Wonder Woman is cool.

This movie takes itself so seriously that it is impossible to overlook the flaws. If you want to be high art and powerful, then you need to grasp basic storytelling.

If you’ve seen the movie you’ll understand this list better, but here are some things to think about in regards to this movie not making sense and being bad. It is more absurd than the fact Christian Bale would essentially know he has to fake his own death in the first 40 minutes of The Dark Knight Rises.

This isn’t nitpicking or looking way too hard for flaws. I. Fucking. Love. Batman. I love DC. I love the comics, the cartoons, all of it. You tell me there will be a Justice League movie going up against Avengers, and I’m with the JL all day every day. As a lifelong fan, this movie is so disappointing and crummy.

This is basic storytelling. I don’t know why any character is doing anything in this movie. Wonder Woman’s involvement makes zero sense and yet she is the second best character in the thing! That’s how fucked up this thing is.

The massive box office success means the DC Extended Universe can keep on trucking, but if this movie is a sign of what we have to look forward to with Justice League and the other films then we are in for a universe of boring, confusing movies.